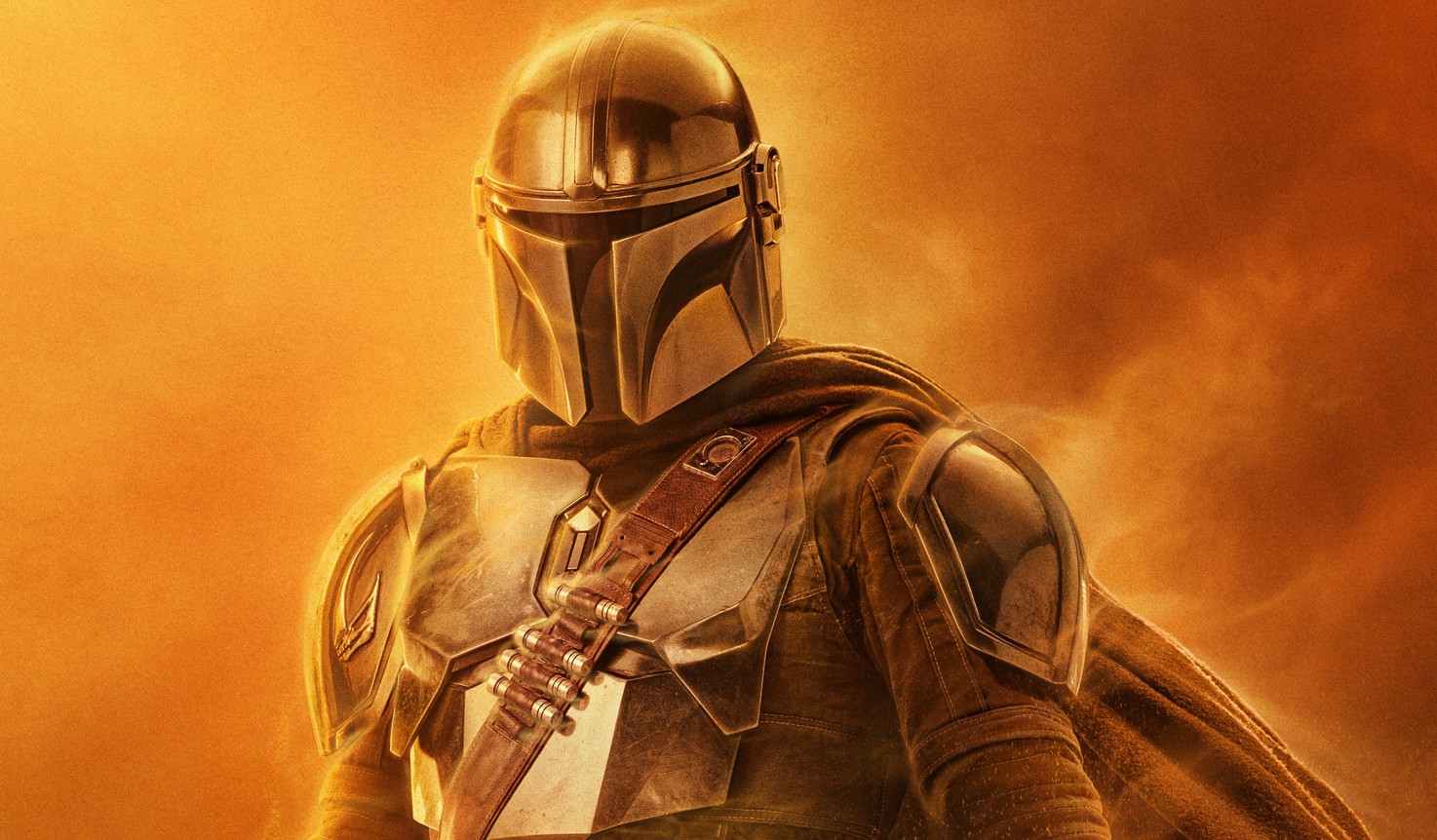 It’s been a very long wait, but the time has almost come. Din Djarin and Grogu will return in The Mandalorian season 3 after an almost three-year hiatus that saw Lucasfilm premiere other Disney live-action series.However, now that The Book of Boba Fett and Obi-Wan Kenobi have travelled every which way, and Andor is set to bow this fall, it’s at last time for the arrival of this television juggernaut, ostensibly the lead of Star Wars programming in this post-Skywalker Adventure period.

As you might expect, season 3 will see Mando and his little Force-sensitive pal trying to tie up quite a few loose ends from season 2 and Boba Fett. In fact, the latter spinoff series is vital to understanding what the heck is even going on in the season 3 trailer released during D23 studio showcase today. We’ll get to all that Mandalorian and Jedi baggage in our trailer breakdown, but first, if you’ve yet to watch the video, you can check it out below:

Anyway, recollect that Mandalorian and Jedi stuff I referenced? All things considered, one of the large cliffhangers from The Mandalorian season 2 finale was really settled a year after the fact in The Book of Boba Fett. Regardless of passing on Luke Skywalker to finish his Jedi preparation, in the side project series, Grogu concludes that his heart’s not exactly in it, particularly not when his Mandalorian father is zooming around looking all miserable and forlorn. Toward the finish of Boba Fett, Grogu has rejoined Racket, with perfect timing to assist him with bringing down a child malice that is rampaging through the roads of Mos Espa on Tatooine.

But there’s of course another big ongoing thread that season 3 will have to address. At the end of season 2, Din became the wielder of the Darksaber by winning it from Moff Gideon, making him the rightful leader of the Mandalorian people by tradition.That not just puts him in conflict with Bo-Katan, who had gone through years looking for the sharp edge she expected to rejoin the clans of Mandalore, yet it likewise leaves Clamour in an odd spot with his own tribe of extremists, the Offspring of the Watch.

You see, even though Din can now technically ascend to the role of Mandalore, he first has to deal with the consequences of his “crimes’ ‘ in season 2. What crimes, exactly? Taking off his helmet, first to hack a computer in an Imperial facility, and then when saying goodbye to Grogu. This is a big no-no for Din’s particularly extremist group of Mandalorian warriors. In this way, in The Book of Boba Fett, the Armourer (presented above) removes him from their family and proclaims that he is as of now not a Mandalorian by any means. Furthermore, the best way to fix this is to make a journey back to their home planet and “wash in the residing waters of the mines of Mandalore.”

We always knew Katee Sackhoff would be back as Bo-Katan Kryze in season 3, and not just because there’s plenty of unresolved Darksaber beef to squash. Remember when she agreed to help rescue Grogu from the Empire at the end of season 2? It was under one condition: after Grogu was safe, Din would have to help her and the Nite Owls take back Mandalore. Since Din is a mercenary with a strict code of honour, he’ll have no choice but to make good on that promise. 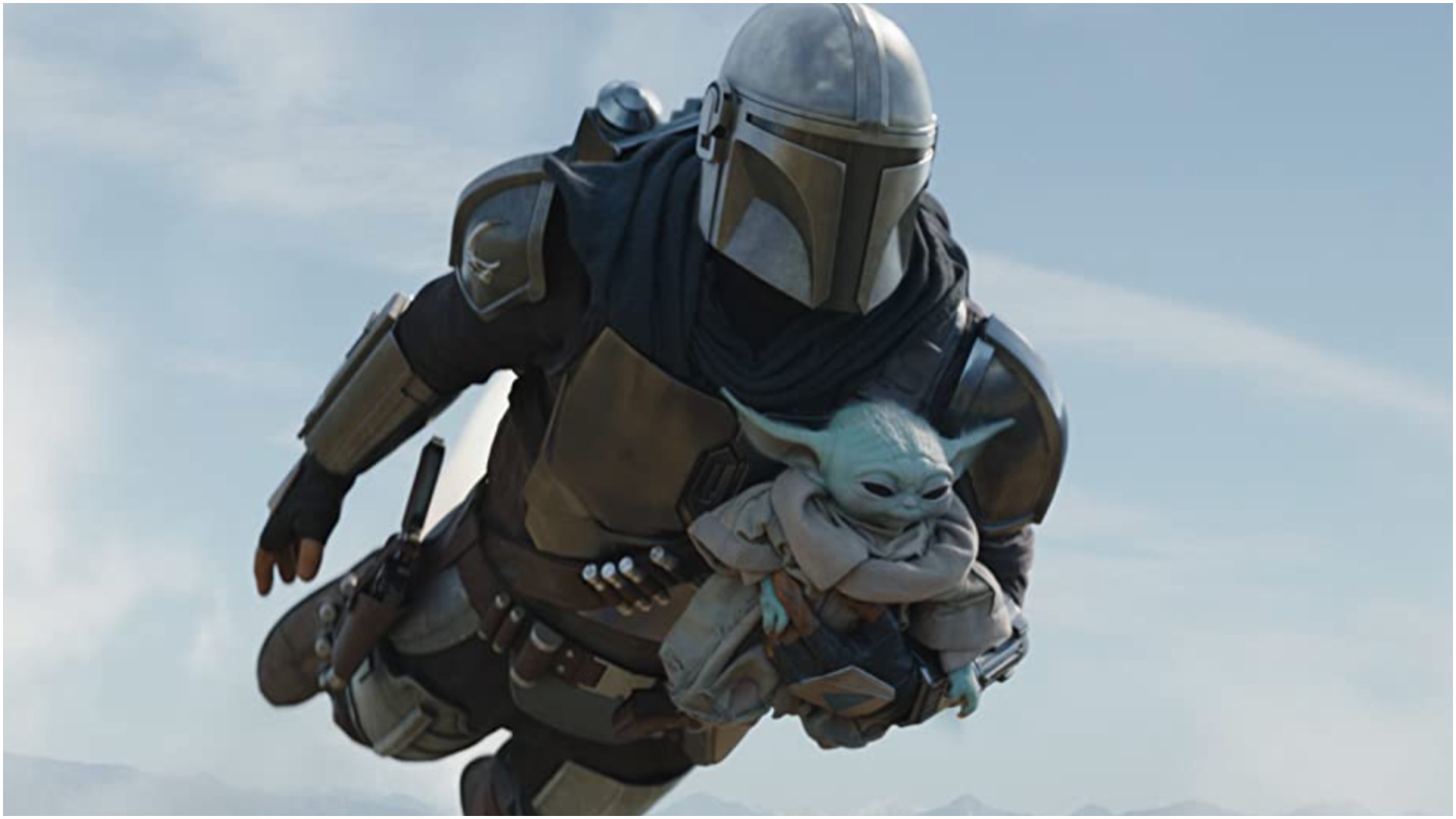 Yet, in the trailer, we see that Bo-Katan isn’t particularly happy to see him as he arrives in her throne room. “Your cult fractured our people,” Bo-Katan presumably says to Din during this reunion. “Where were you then?” She’s likely referring to the occasions of The evening of 1,000 Tears — which is what Mandalorians call the obliteration of their human progress on account of the Realm — and how the Offspring of the Watch stayed away from it since they generally resided on Concordia, Mandalore’s moon.

Bo-Katan made it clear in season 2 that she has no love for Din’s group, and perhaps even less so now that he holds the weapon she covets. Assuming that in this scene Din is asking Bo-Katan for help with his quest to reclaim his Mandalorian citizenship, it’s likely he’ll have to convince her that they’re better off working together than as rivals. Either way, if Bo-Katan wants the Darksaber, she’ll have to fight him for it eventually.

Also, where precisely is this royal chamber, at any rate? It’s actually standing so we need to accept this stronghold isn’t on Mandalore, which is in ruins after the Domain’s attack of the planet. Might this at some point be Bo-Katan’s seat on the Mandalorian-neighbouring planet Harmony Sunrise? Seeing this area in true life would be extremely cool!

But rest assured, we will also see Mandalore itself at some point this season, as confirmed by a shot of the ruins of what looks like the domed capital city of Sundari. In the trailer, we watch a ship fly over the wasteland, although it is not Din’s ship…

What’s more, in the event that you actually don’t know the amount of a spotlight season 3 is putting on the Mandalorian show, the trailer likewise acquaints us with essentially every other Mandalorian hero in the world. It’s so unquestionably cool to see these troopers, hired fighters, and abundance trackers wearing covers of various varieties and shapes. Is the shot above prodding a collaboration between Bo-Katan’s Nite Owls on the left and Clamour’s Offspring of the Watch on the right?

At some point, there’s going to be a big ground battle between Mandalorians and some unknown enemy. But where is all this going down? It kind of looks like the same place where Din meets Greef earlier in the trailer. This looks a little too lavish to be Nevarro, though.

Discussing which, Carl Climates returns as Navarro judge Greef Karga, and he’s being more appealing than any time in recent memory in his new, substantially more glorious robes. In the trailer, we see Greef by and by inviting Clamor previously (we expect) going along with him on another mission.

In another shot, Greef flashes his blaster at a group of thugs, which includes some Niktos, a Trandoshan, and a Klatooinian. It kind of looks like Greef’s about to duel Nikto at the centre who’s clearly the gang’s leader. No idea what this is all about.

While it was expected that Weathers would return to the show, we know for a fact we won’t be seeing Gina Carano’s Marshal Cara Dune by his side. Carano was not asked to return by Disney after several controversies engulfed the actor in the lead up and aftermath of season 2.

Season 3 will utilise its CGI muscles a lot during a space fight grouping that will see Commotion recently gained and changed N-1 Starfighter (like the ones from The Ghost Danger) in a canine battle with foe warriors inside a space rock field. It’s difficult to determine what group the hostile boats have a place with, yet they don’t look Royal.

Not sure if this is part of the same battle, but we also see the starfighter destroying some kind of facility on one of the asteroids. All of these shots in space look so good!

Omid Abtahi returns as the strange Specialist Pershing, the Majestic researcher who worked for Moff Gideon in seasons 1 and 2. That’s what the trailer affirms, regardless of whether the Moff has been caught, Pershing is still out there, without a doubt proceeding with his twisted cloning tests.