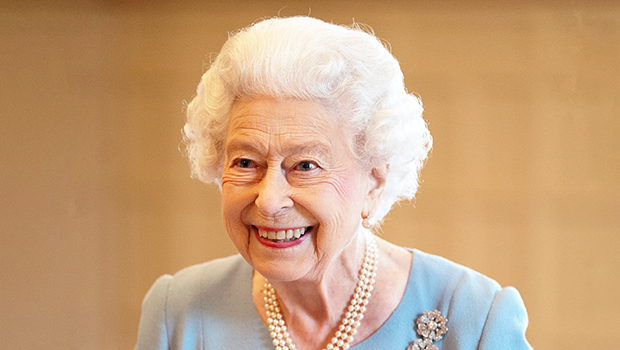 Tributes to the late Queen Elizabeth II have been pouring in from some of the biggest stars in Hollywood, including Ozzy Osbourne and Janet Jackson. See their kind messages about the late monarch here.

Queen Elizabeth is being remembered so fondly not only by the people of the United Kingdom but also by famous faces in Hollywood. Ozzy Osbourne, Janet Jackson, Sylvester Stallone, and more stars honored the long-reigning British monarch after she passed away at 96 years old on September 8. The celebrities wrote the kindest messages about Queen Elizabeth on social media and mentioned her incredible legacy that will never be forgotten.

Ozzy Osbourne shared an old photo of the Queen on Twitter, alongside a heartfelt message about her death. “I mourn with my country the passing of our greatest Queen.  With a heavy heart I say it is devastating the thought of England without Queen Elizabeth II,” the British rockstar wrote. 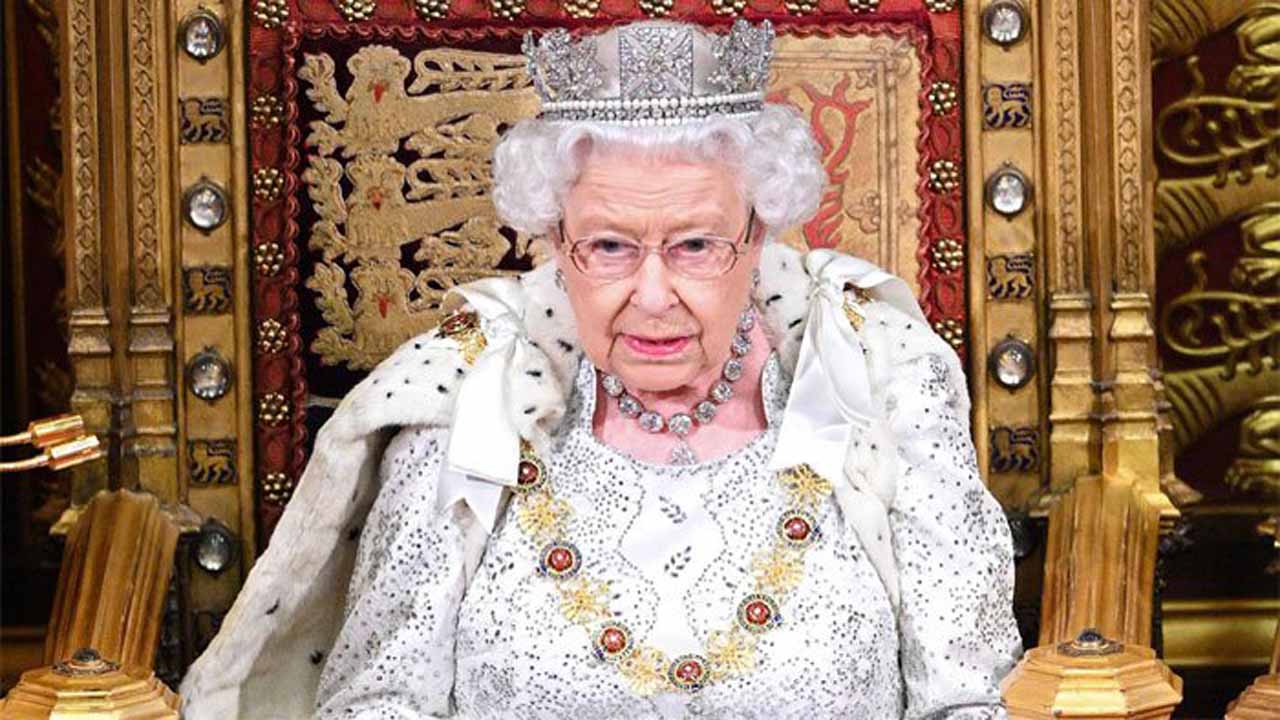 Ozzy’s wife Sharon Osbourne posted her own tribute to Queen Elizabeth. Alongside an old portrait photo of the monarch, Sharon wrote, “Rest In Peace Queen Elizabeth ll, the longest reigning monarch. The embodiment of strength and dignity, upholding and performing her vow to The United Kingdom. Unwavering. May you be at peace beside His Royal Highness Prince Philip, Duke of Edinburg. Long Live The King.”

Janet Jackson posted a throwback photo of herself shaking hands with Queen Elizabeth. “May you Rest In Peace Queen 🤍,” Janet said.

Elton John, who was close friends with the Queen’s late daughter-in-law Princess Diana, released a statement about the monarch’s death.”Along with the rest of the nation, I am deeply saddened to hear the news of Her Majesty Queen Elizabeth’s passing. She was an inspiring presence to be around and led the country through some of our greatest and darkest moments with grace, decent, and genuine caring warmth. Queen Elizabeth has been a huge part of my life from childhood to this day, and I will miss her dearly.”

Real Housewives of Beverly Hills alum Lisa Vanderpump wrote out an emotional statement about Queen Elizabeth’s passing. “We knew this day was inevitable but such overwhelming sadness at the loss of one of the most inspirational women the world has known. Her reign was exemplary as she saw our nation through so many crises,” Lisa said. “Not just a monarch but also a matriarch to our country and the Commonwealth. Heartfelt condolences to the Royal Family. Our hearts are broken.” 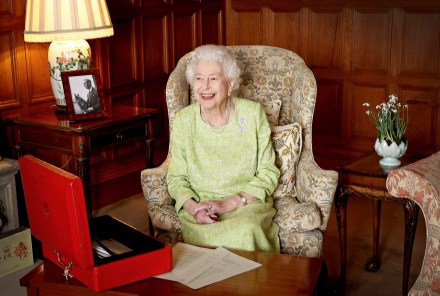 Sylvester Stallone took to Instagram to share a photo from a time that he greeted Queen Elizabeth in person. The Rocky star wrote in his tribute, “May this GREAT QUEEN, rest in peace. The world will never see the likes of her again…”

Paris Hilton reacted to the news of Queen Elizabeth’s death on Twitter, where she called the late monarch the “original girl boss.” Paris added, “One of the most inspirational women. The end of an era. RIP.”

Former The View co-host Meghan McCain shared love to the people of the U.K. after Queen Elizabeth’s death. “To my British friends and colleagues. God Bless the Queen and the Royal Family. Our hearts are with you and the people of the United Kingdom today,” she said. 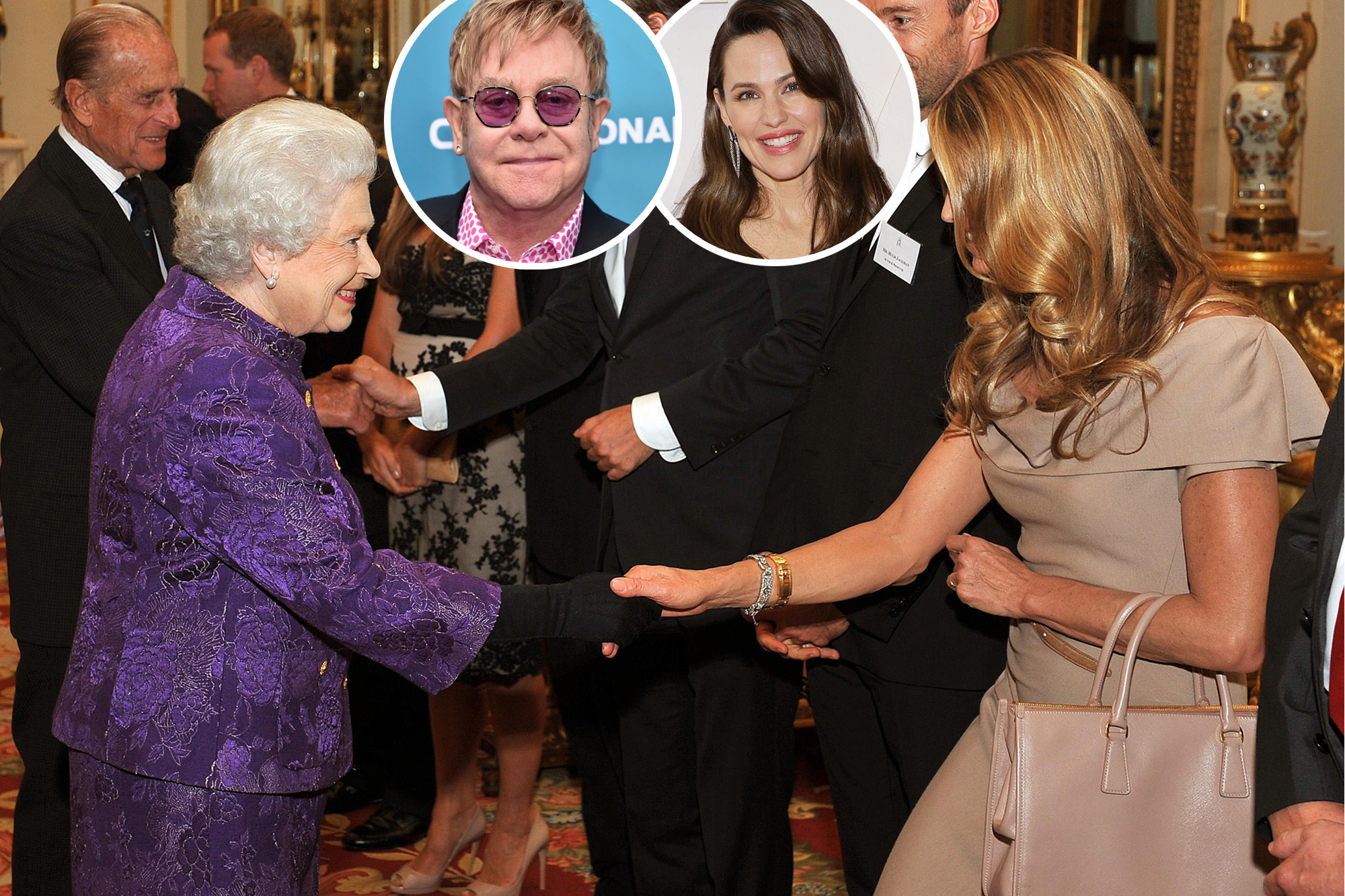 Whoopi Goldberg honored Queen Elizabeth by sharing a fond memory from when they met. “Several years ago, I met Queen Elizebeth at The Royal Variety Performance of 2009. As she approached me, all i could think of was WTH??” the EGOT winner said on Twitter. I”’m an American kid from the projects and I’m in the company of the Queen of England. I was in awe. Rest In Peace. God Save the King.”

Kris Jenner shared a collection of portrait photos of the Queen from throughout her reign on Instagram. The “momager” also wrote a message about the Queen’s death that said, “Rest In Peace, Her Majesty Queen Elizabeth II. Graceful, dedicated, elegant, unforgettable. Today and always we will remember her as one of the greatest leaders our world has ever seen. I send my love and condolences to the Royal Family.”

Bette Midler remembered the Queen on Twitter, writing, “We will never see her like again. She was steadfast, staunch, and dedicated until the very end. 70 years of duty. Unbelievable.”