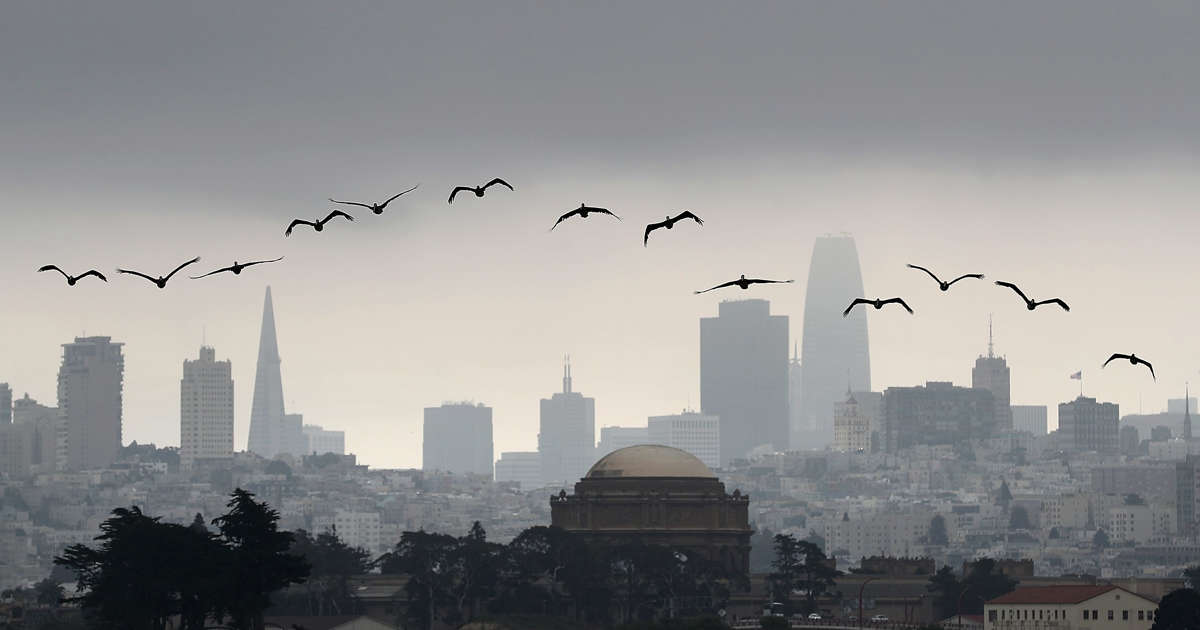 An extent 5.1 seismic tremor shook the San Francisco Cove Region on Tuesday, shaking structures and denoting the most grounded shudder the locale has found in eight years.

There were no quick reports of harm or wounds.

The U.S. Land Review said the tremor struck at 11:42 a.m. neighborhood time around 12 miles east of San Jose at a profundity of around 4 miles. The region is around 40 miles southeast of downtown San Francisco.

The quake was the biggest the Narrows Region had encountered in years, as per USGS information and seismologist Lucy Jones. The last striking shake was a 6.0 size quake that struck close to Napa in 2014. 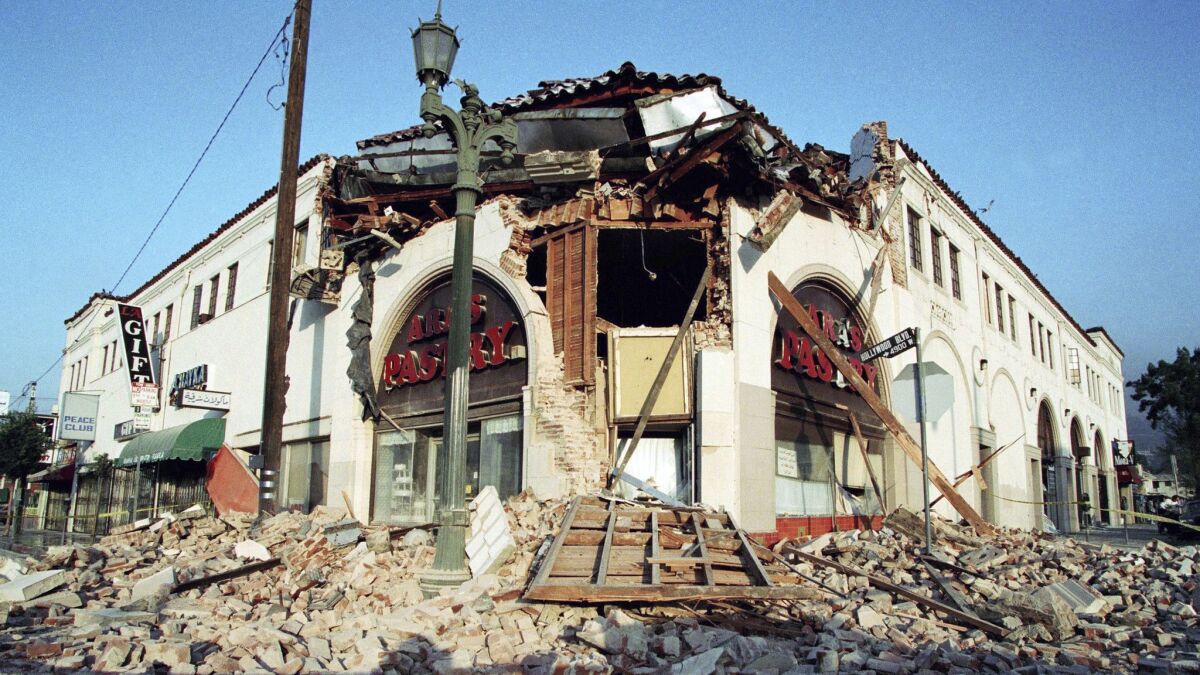 Jones told KNTV-TV the quake happened on the Calaveras fault, one of eight major faults in the Bay Area and a branch of the San Andreas fault line.

The Calaveras shortcoming is one that will in general have more modest tremors,” Jones said.

The Public Weather conditions Administration’s Sound Region office said shaking could be felt at its Monterey office. Trains for BART and Caltrain momentarily stopped activity prior to continuing at diminished speeds, the organizations tweeted.

St Nick Cruz District said on Twitter that there were no huge reports of harm following the tremor. There was no harm to schools and classes securely continued, as indicated by the province.

Almost 100,000 individuals detailed getting an admonition before the shaking began through California’s tremor early admonition framework, as indicated by the California Lead representative’s Office of Crisis Administrations, or Cal OES. 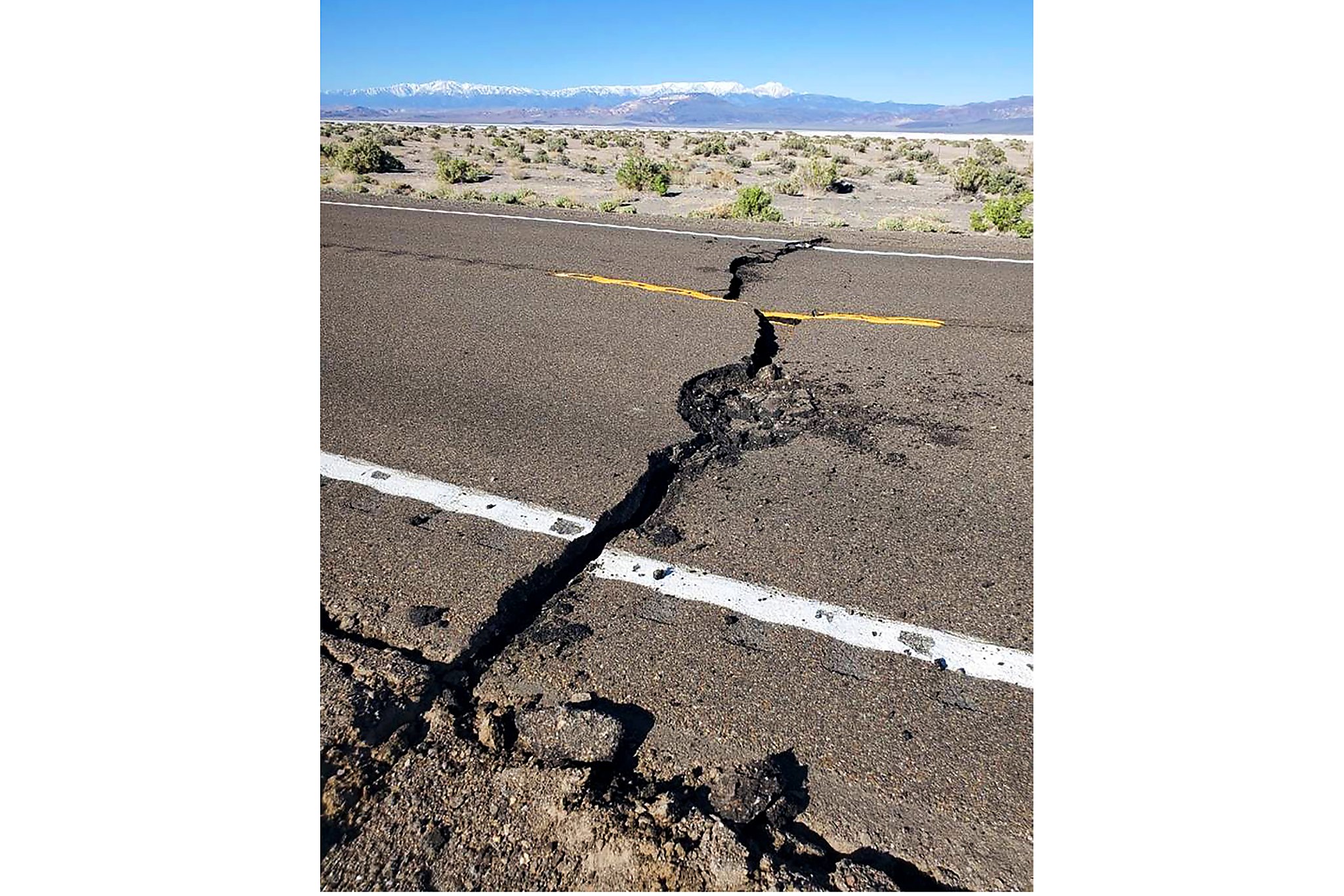 Rich Constantine, the chairman of Morgan Slope, a city close to San Jose, said he was in the kitchen of his home when the “long and consistent” shudder struck.

“We had a casing in the house fall, everything was shaking however when it halted, there was no harm,” he said.

A 3.1 delayed repercussion followed around 5 minutes after the underlying tremor, USGS said.

Tuesday’s tremor came only seven days after the 33rd commemoration of the 1989 Loma Prieta seismic tremor — an extent 6.9 shudder that struck in the St Nick Cruz Mountains on Oct. 17, 1989, similarly as the Worldwide championship was going to start in San Francisco. The shudder brought about 62 passings and caused billions of dollars in harm.