Game Recap: Eagles 24, Vikings 7 The Hawks said something in ideal time with a predominant all day, every day triumph over the Minnesota Vikings on Monday Night Football in the home opener at Lincoln Monetary Field. The Hawks gave fans a lot to cheer about as quarterback Jalen Damages was stunning, tossing for 333 yards on 26-of-31 passing. He opened the game interfacing on his initial 11 pass endeavors, setting another vocation high. Harms had one score passing – a BOMB to Quez Watkins for 53 yards – and two surging scores as well as one more 57 yards on the ground.

The safeguard kept its part of the deal after the Falcons dashed out to an all day, every day halftime lead by holding the Vikings scoreless in the last part. Cornerback Darius Kill set himself ready to be the NFC Guarded Player of the Week with two captures and five pass separations, while holding Vikings star wide collector Justin Jefferson under tight restraints. The protection constrained three turnovers – all Kirk Cousins capture attempts – and the Hawks are 2-0 with their most memorable NFC East standoff up next on Sunday in Washington. This is the way the game unfurled: 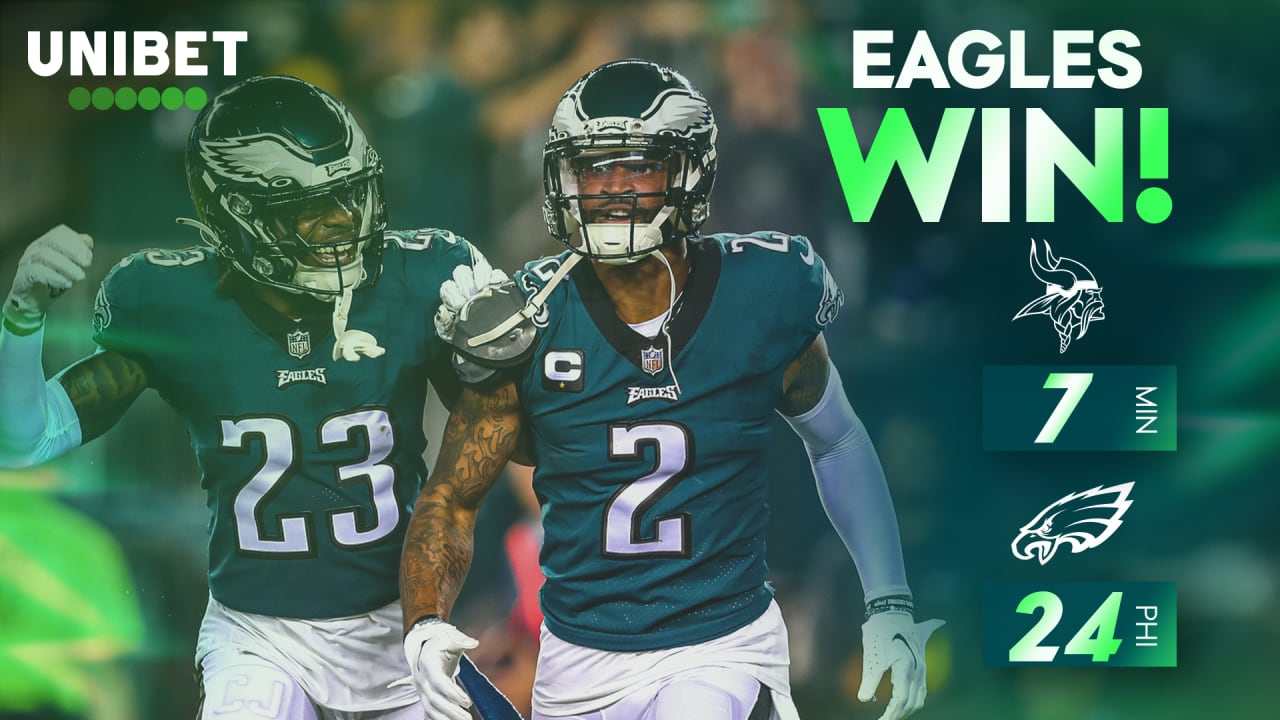