Google celebrates the 96th birth anniversary of Dr. Bhupen Hazarika with an artistic doodle. Hazarika was an acclaimed Assamese-Indian singer, composer, and filmmaker. The doodle has been created by Mumbai-based guest artist Rutuja Mali. The artwork celebrates Hazarika’s work to popularize Assamese cinema and folk music.

Google commends the 96th birth commemoration of Dr. Bhupen Hazarika with a creative doodle. Hazarika was an acclaimed Assamese-Indian vocalist, arranger, and movie producer. He additionally made music for many movies. The present Google doodle highlights Dr. Bhupen Hazarika playing the harmonium. The doodle has been made by Mumbai-based visitor craftsman Rutuja Mali. The artwork celebrates Hazarika’s work to popularize Assamese cinema and folk music.

Hazarika was also one of northeast India’s leading socio-cultural reformers. His creations and compositions united people from all walks of life. Hazarika was born on September 8, 1926 to Nilakanta and Shantipriya Hazarika in Sadiya. His father was originally from Nazira town in the Sivasagar district.

“His home state, Assam, is a region that has always been home to different tribes and several indigenous groups—such as the Bodo, Karbi, Missing, and Sonowal-Kacharis,” Google said. During his experience growing up, Hazarika grew up encompassed by tunes and cultural stories about existence along the powerful Brahmaputra waterway.

Renowned Assamese lyricist, Jyotiprasad Agarwala, and filmmaker, Bishnu Prasad Rabha, were impressed by Hazarika’s musical talents. They also helped him record his first song. The song was launched when he was 10 years old. When he was 12, Hazarika was writing and recording songs for two films: Indramalati: Kaxote Kolosi Loi, and Biswo Bijoyi Naujawan.

Over time, Hazarika made various syntheses. He adored recounting joy and melancholy, solidarity and boldness, 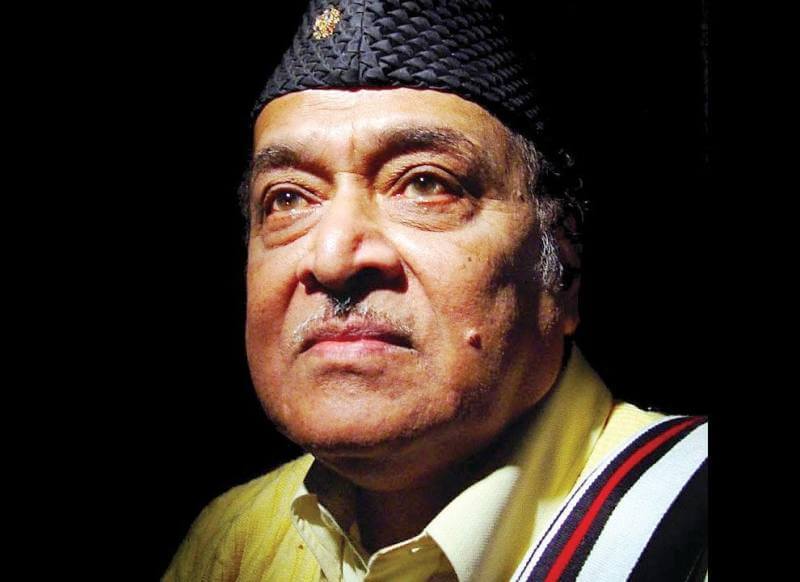 romance and loneliness, and even strife and determination through his songs.

Hazarika was also an intellectual. He graduated with a master’s in political science from Banaras Hindu University in 1946. He then went on to earn a Ph.D. in mass communications from Columbia University in 1952. Hazarika returned to India after completing his studies.

He continued working on songs and films that popularized Assamese culture on both a national and global scale. He additionally filled in as executive and overseer of various sheets and affiliations, including the Indian government’s Public Film Advancement Enterprise.

For his exceptional commitment to music and culture in his more than six-decade vocation, Hazarika won several prestigious awards like the Sangeet Natak Akademi Award, the Dadasaheb Phalke Award, Padma Shri, and Padma Bhushan. In 2019, he was honored posthumously with the Bharat Ratna, India’s highest civilian award.