Willie Spence, who finished in second place on Season 19 of “American Idol,” has died. He was 23.

The singing contest show gave an assertion on Spence’s demise in a recognition post on Instagram Wednesday.

“We are crushed about the death of our adored ‘American Icon’ relative, Willie Spence,” read the post, including video from his tryout. “He was a genuine ability who illuminated each room he entered and will be profoundly missed. We send our sympathies to his friends and family.”

Both drivers were wearing seatbelts, and the truck driver wasn’t injured, the crash report said.

Spence started his “Godlike object” venture by singing Rihanna’s “Precious stones” for his tryout that circulated in February 2021, with judge Lionel Richie referring to him as “an evident star.” From that point he reliably wowed judges and turned into the second place, losing to “Icon” champ Chayce Beckham. 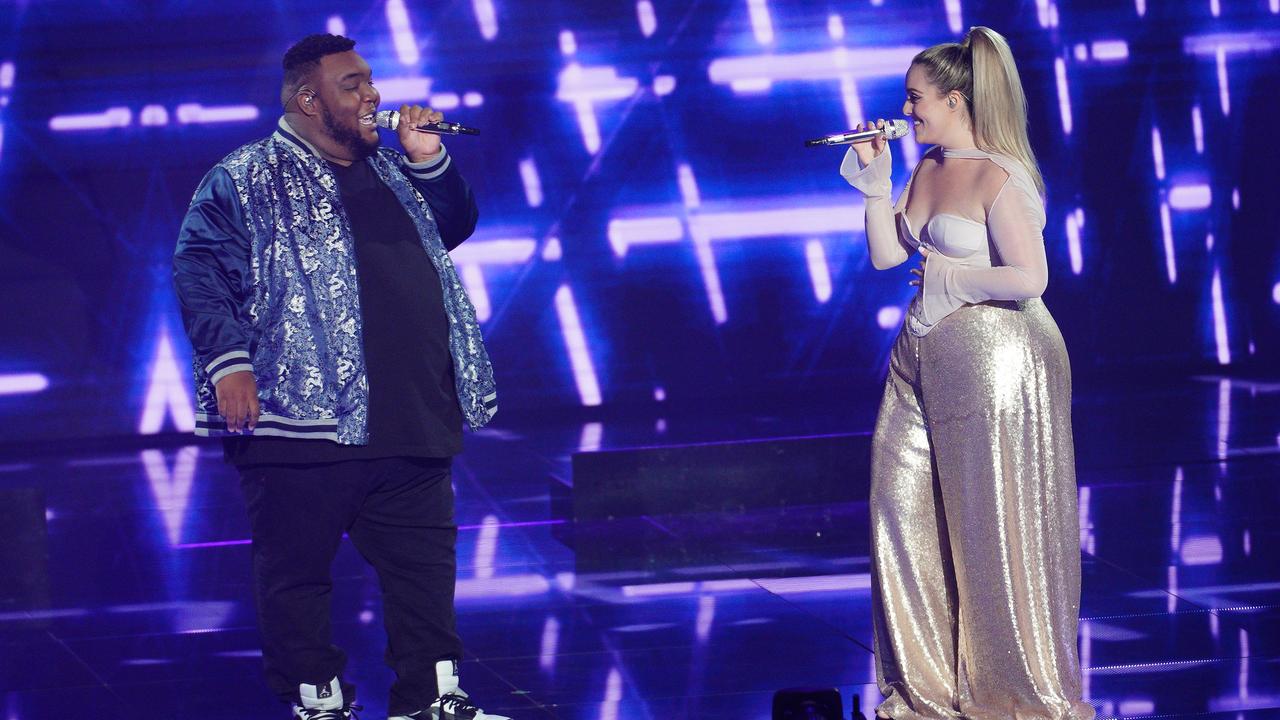 During the “Idol” showdown finale Spence sang his rendition of Cynthia Erivo’s “Stand Up,” a song he’d wowed the judges with earlier in the season.

“We love that voice, and I love where it comes from. It comes from God, and it comes from a spirit inside that I ask I can find one day,” judge Luke Bryan said of Spence’s ability.

Bryan also honored Spence on social media Wednesday, writing, “Willie really did light up every room he walked into. He could change the mood instantly when he started singing.”

After his “Idol” run, Spence continued to sing. He was planning on giving his first concert in London with several other special guests next month.

Tributes poured in for the singer after news of his death spread.

“Truly, i’m in shock. I’m in tears. My master Willie. One of my number one revolutionaries,” artist K. Michelle posted on Instagram Wednesday. “It’s been long periods of you adoring me and me cherishing you. I was glad to such an extent that the world got to encounter that astounding gift you have.”

Spence’s fellow “Idol” contestant Alyssa Wray made a touching tribute with a photo of both of them linked arm in arm and laughing. 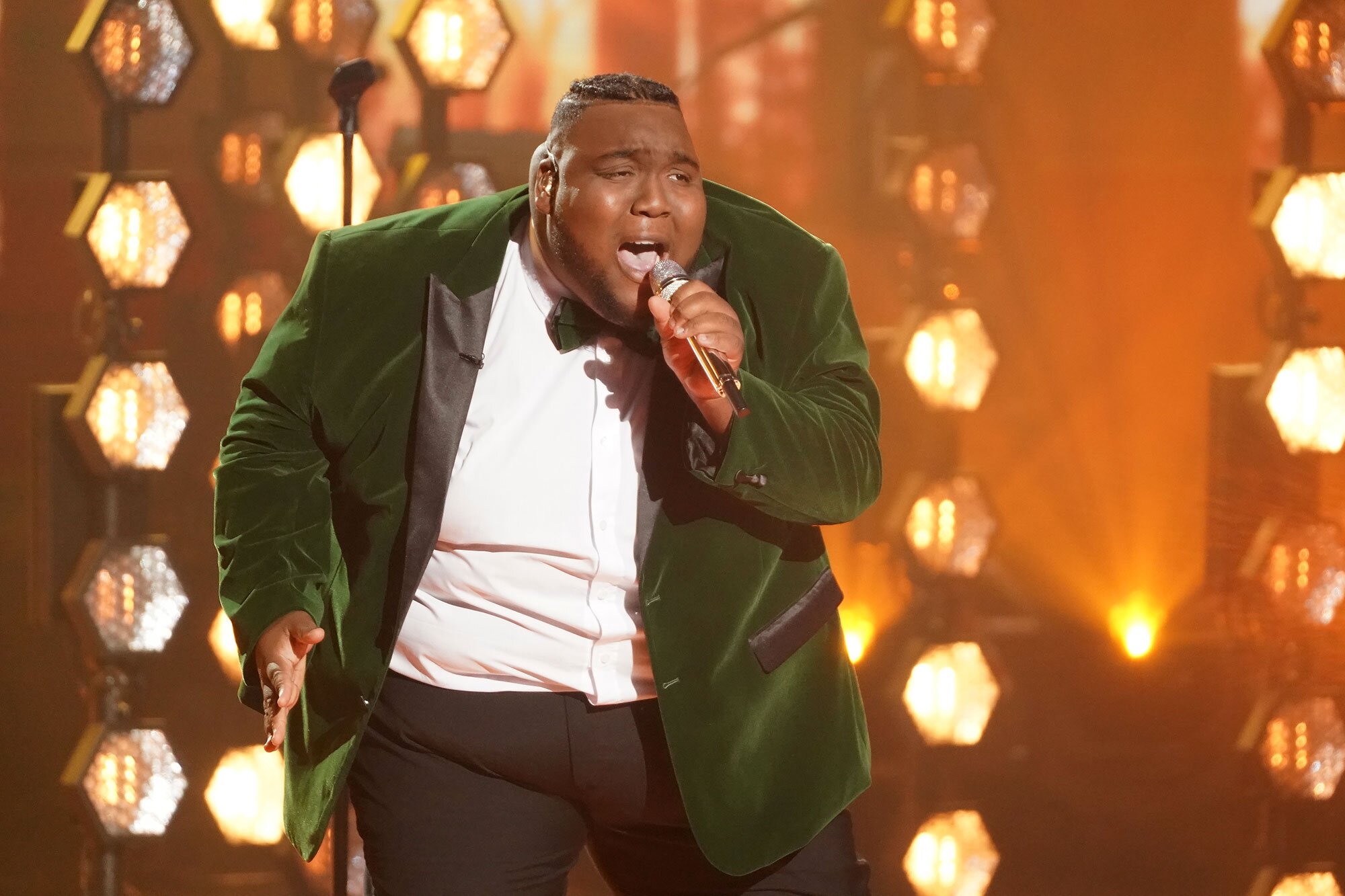 Willie Spence, a former finalist on ABC’s “American Idol,” died Tuesday in a car crash, according to the Tennessee Highway Patrol. He was 23.

A starter report from the Tennessee Thruway Watch observed that Spence’s Jeep Cherokee was driving east along Highway 24 in Marion District at around 4 p.m. Tuesday when it left the street and hit the rear of a semi truck that had maneuvered off onto the shoulder.

Spence, who was from Dunwoody, Georgia, was wearing a seatbelt at the time of the crash, the report said.

The driver of the truck was not injured. No charges have been filed in the crash, according to the report.

Spence had come in second place in Season 19 of “American Idol,” which aired last year.

“He was a genuine ability who illuminated each room he entered and will be profoundly missed,” the assertion said. “We send our sympathies to his friends and family.”

“Willie really did light up every room he walked into,” he wrote. “He could change the mood instantly when he started singing. He will truly be missed.”

Katharine McPhee Cultivate, who coached Spence and sang with him on the show, shared the fresh insight about his passing on her Instagram account late Tuesday night.

“Life is so uncalled for and nothing is at any point guaranteed,” she composed. “God rest your spirit Willie. It was a joy to sing with you and to know you.”